HAN MU DO in Korean means The Korean Martial Way.

The Way means the Korean Philosophy of Han. This philosophy is incorporated into the Korean fighting strategies of Han Mu Do.

Balance in intellectual and physical development (Swordsmanship and Penmanship).

The Han Philosophy
Balance between high and low positions.
Balance between oneself and one’s surrounding
An optimistic attitude towards life.
Balance in intellectual and physical development.

We believe in both the pen and the sword methods of teaching. We foster an educational enviroment where are students can improve body, mind, and spirit.

Understand our duty to better ourselves, help others and to make a better world.

We show our students the importance and duty to better yourself, help others, and to make a better world for all. It’s a shared world and we can learn to enjoy, share, and improve it together.

Respect our country, our family and ourselves.

As a student you are taught to pursue excellence in all areas of life and to respect our surroundings including our country, family, and ourselves.

The Martial Art of Han Mu Do

By being continuously fluid and “gentle”, the opponent’s strong offense is penetrated and enveloped. The aim of Hanmudo defense is to bring the opponent to be immobilized on the ground where his kicks and punches have no effect, and to lock or choke him out for submission. 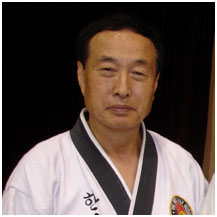 Grandmaster He-Young Kimm, is the Founder of Han Mu Do. He is president of The World Han Mu Do Association and International President of the Korea Ki Do Association, has over 50 years of teaching, studies and research in traditional and in modern Korean martial arts.

With the advice of Hapkido founder,Grandmaster Ji, and Kuk Sul founder, Grandmaster Suh, he founded the Han Mu Do System we use today.

He has also personally trained our main instructors who teach at South Florida Han Mu Do.

Hanmudo is similar to Hapkido. Hapkido compared to Hanmudo is more aggressive and harder in nature. In contrast, Hanmudo uses the same philosophy as Han Tae Keuk (Korean Tai Chi). When a lock is applied in Hapkido, it is followed with a pushing forward downward motion to throw or bring down the attacker. While in Hanmudo, a pulling action coupled with a either upward or downward motion is used. The purpose of this is to allow smooth follow up movements to other techniques.

A unique aspect of Hanmudo not seen in other martial arts is the mental and physical coordination during training. A Hanmudoist has to mentally kihap (Ki yell) “Yu Shim Kang Kwan Han” to coordinate with the certain technique he is doing , so as to let his mind “move” his techniques.

There are altogether 12 levels of rank training and testing before a student of Hanmudo achieves his 1st Dan Black Belt.

In each level, there are 6 divisions: 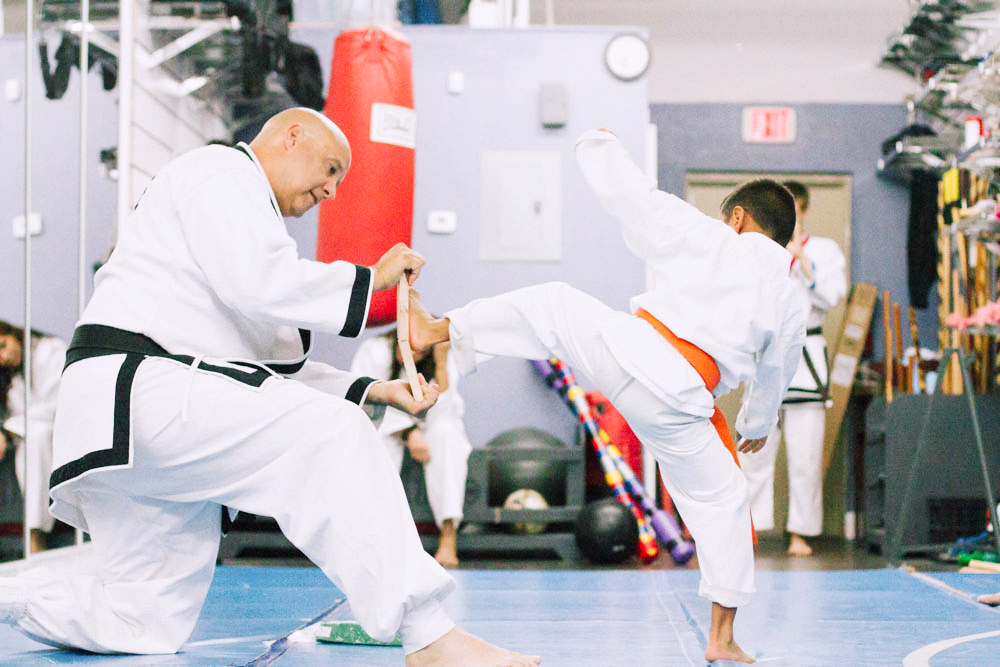 Techniques You Will Learn

Give Han Mu Do a Try!